When ‘relationship talks’ get off to a bad start 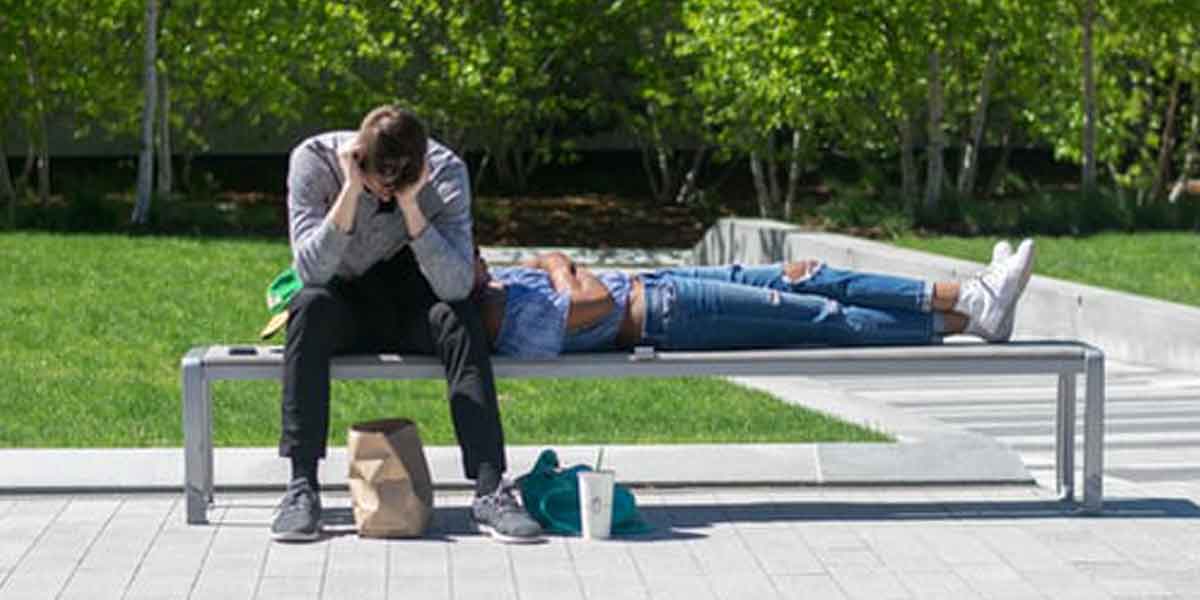 The most obvious indicator that the relationship is not going well is the way in which tricky conversations begin. Often discussions with harsh 'start-ups' are charged with criticism and sarcasm (a form of ‘contempt’). Research shows that if your discussions begin 'harshly' they will generally end on a negative note.

According to Dr John Gottman*, leading marriage researcher, statistics indicate that 96% of the time, you can predict the outcome of a conversation based on the first three minutes! When starting a conversation with your partner, try to avoid beginning with an inflammatory or critical statement. Try to speak to him or her in a sensitive, respectful and non-attacking manner.

If harsh 'start-ups' are a common occurrence in your relationship, discuss this with your partner. Explain to him or her that this way of beginning a conversation has been damaging to the way you relate. Try to get an agreement that in future you will both try to notice and avoid negative 'start-ups'.  The next time one of you identifies this negative pattern stop the conversation and gently draw attention to what is happening. You may then decide to have an agreed amount of time apart, perhaps an hour.  Then you could start the discussion over again in a more conciliatory and respectful way.